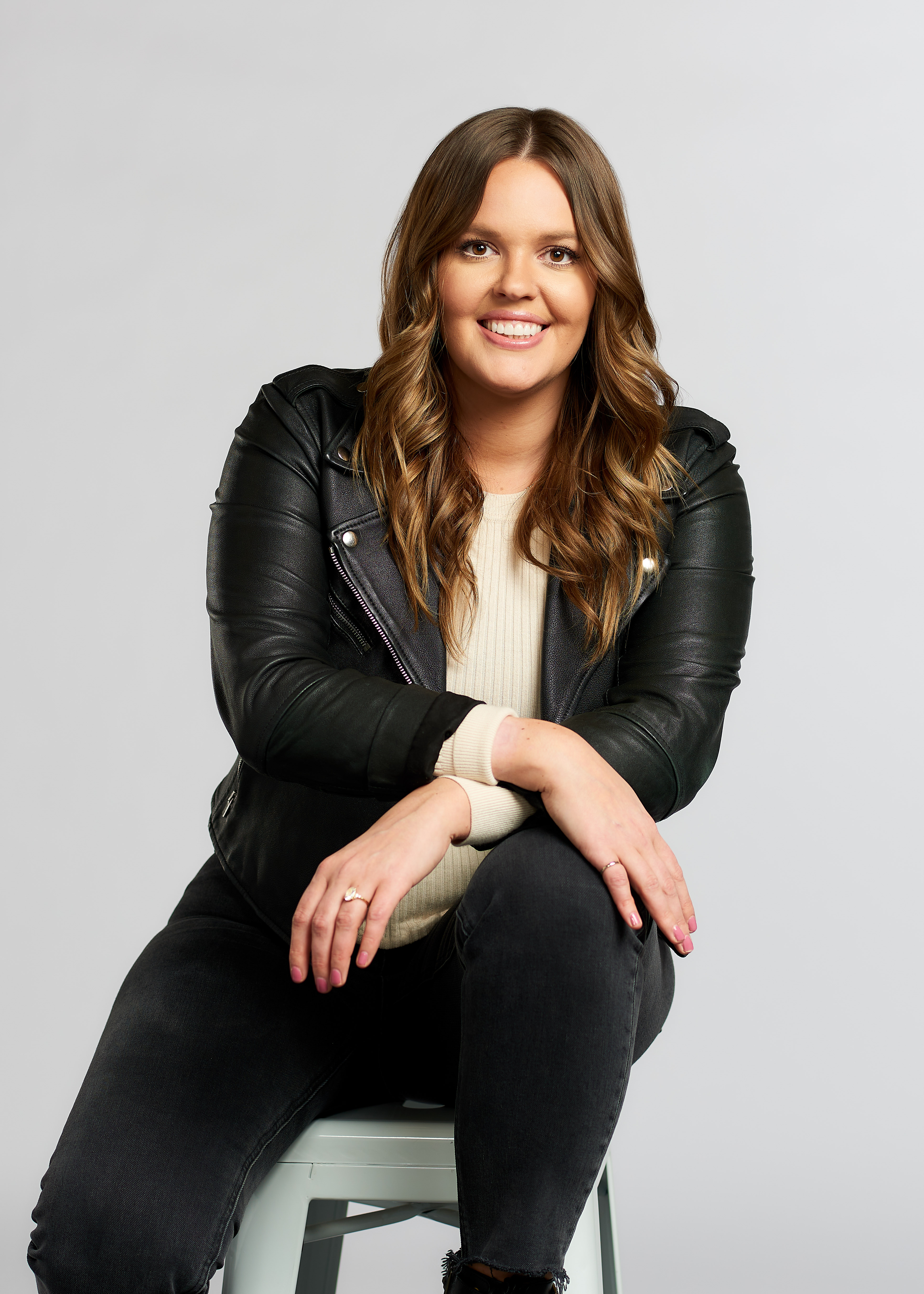 Brittany Forsyth is the Chief Talent Officer at Shopify - a leading global commerce platform and one of world’s fastest growing companies. She began her career at Shopify in 2010 as an office manager, but through hard work, drive, and her appetite to learn, she built Shopify’s Talent function from the ground up, growing a local startup of 20 employees in Ottawa to an international team of over 7,000. She also partnered to take Shopify public in 2015, and managed the acquisition and integration of eight companies over the last nine years.

Brittany spearheaded the growth of her teams and has developed Shopify’s Culture, Internal Operations, Talent Operations, Business Partner, Talent Acquisition, Diversity & Belonging and Talent Development teams who form the unique, yet impactful Talent team at Shopify. In recent years, she has led the charge on various talent programs that directly impacted the company’s culture, community involvement, and growth.

Brittany currently serves on the Board of Directors for the Ottawa’s Boys and Girls Club and recently graduated from Harvard Business School's Executive leadership Program.